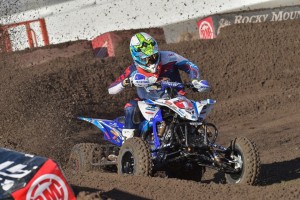 Yamaha Motor Corp., USA, the best-selling Sport ATV brand in
America, announces its 2016 Side-by-Side (SxS) and ATV racers
Commanding the ATV MX effort for Yamaha in 2016 is four-time AMA Pro ATV champion Chad Wienen
on his Wienen Motorsports/SSI YFZ450R. In 2015, Wienen became only the second racer in ATV MX
history to win four back-to-back AMA Pro ATV MX championships, and the third in ATV MX history to be
named a four-time champion. In 2016, already off to a winning start, Wienen looks to continue making
history, chasing his fifth ATV MX championship in a row. 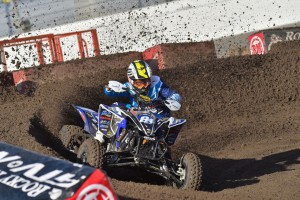 Additionally vying for the ATV MX podium on a
Yamaha is Root River/Maxxis’ Thomas Brown, who finished third at the opening round in Daytona.