— It was over 10 years ago when Dirt Wheels first reported on Brudeli’s experimental tilting 3-wheeler. Geir Brudeli in Norway was the inventor of this unique machine and he developed the concept to function successfully. However, as far as we know the vehicles remained in prototype stage and never went into production. The financial backing just wasn’t there to take it to the next level. So, that’s where Yamaha comes in. They purchased the rights to Brudeli’s patent design. 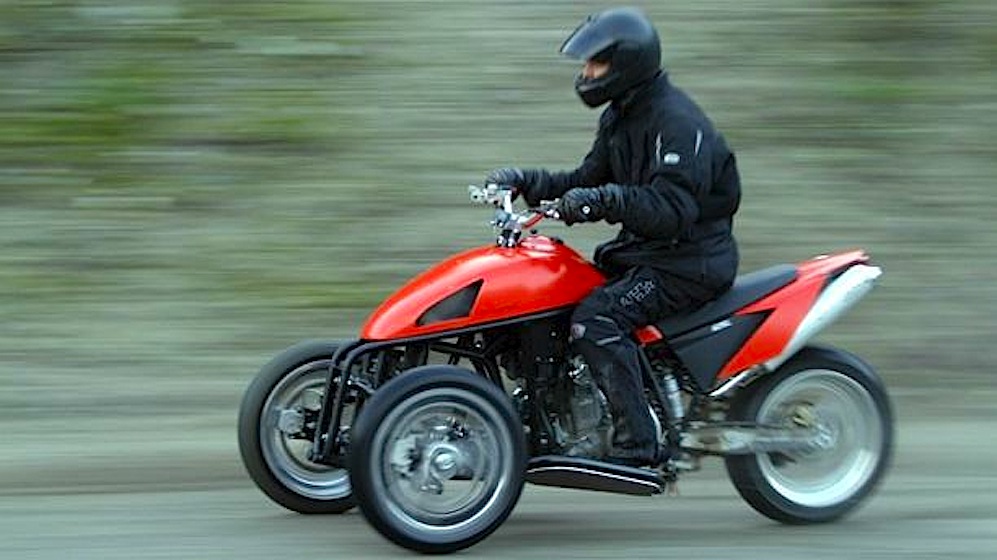 Does this mean that Yamaha is going to build and sell the tilting 3-wheeler with their name on it? Well, Yamaha hasn’t made any official announcement in that regard. Perhaps they’re just preparing for the possibility of offering some competition to Can-Am’s 3-wheeled Spyder street machine and the 3-wheeled Slingshot from Polaris. Also, you can’t rule out the idea of it being built and sold strictly an off-road ATV. 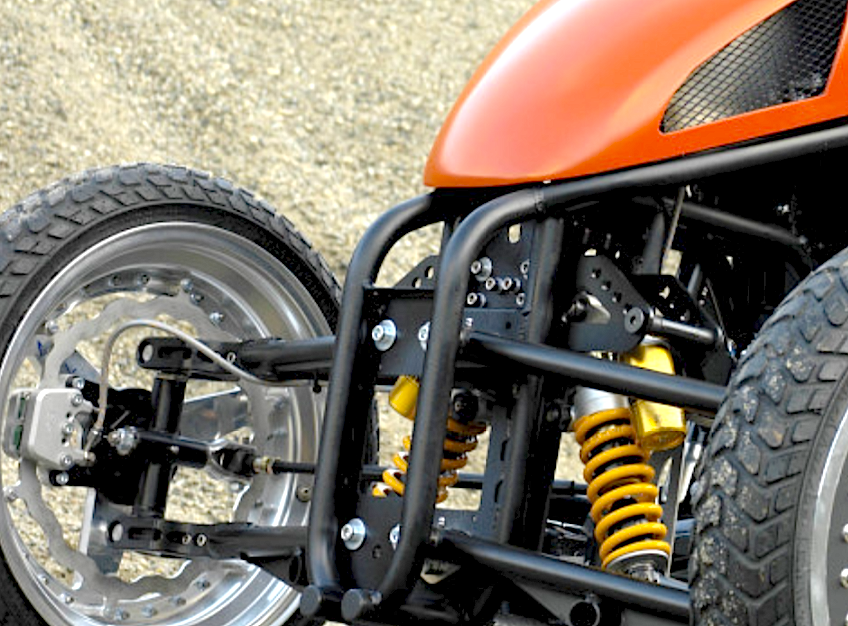 With this patent Yamaha saves the time and costs of engineering development, because Brudeli did a good job of figuring everything out to work properly. His design is actually quite clever. It allows both front tires to lean together, but yet each double A-arm suspension can move up and down independently. 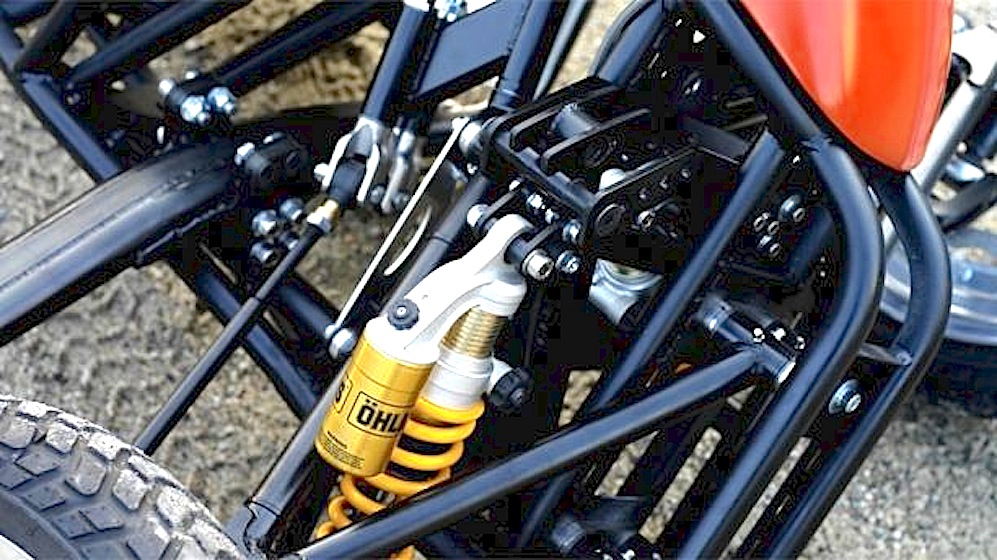 Just so you know, Yamaha has already designed and built their own leaning vehicles before purchasing Brudeli’s patent. A while back we showed you their 4-wheeled leaning street bike that they built as a “What If Concept Machine”. They recently showed another one using two sets of front forks. In other words, there are several ways to build a leaning vehicle and it’ll be interesting to see which one gets the go-ahead. It’s just a matter of when the production line cranks up… if it ever does. 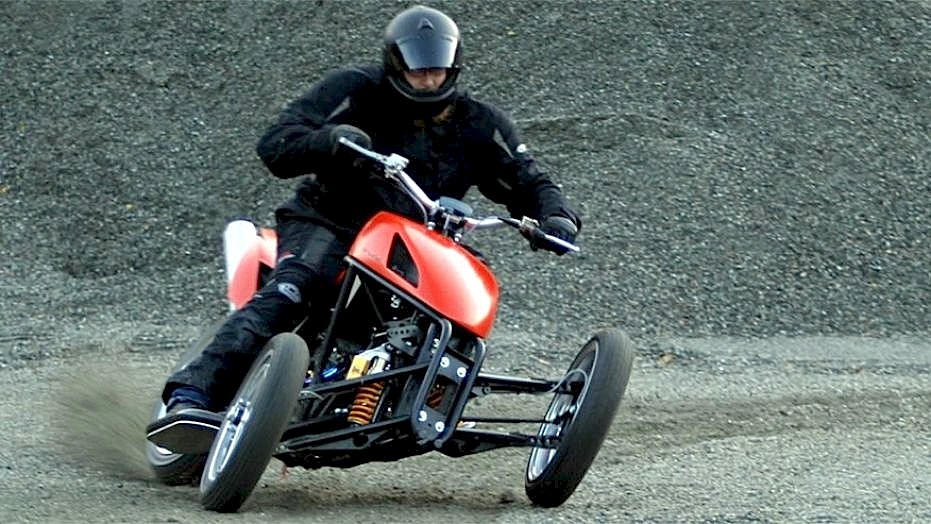 The Brudeli was powered by a single-cylinder, 650 4-stroke. Would a Raptor 700 motor fit in there just as well? Stay tuned for more info on this as the story continues.