Swedish game developer Turborilla AB has announced the global release of Mad Skills Motocross 3, available now for free download on the App Store and Google Play. The highly anticipated mobile game is next in a franchise that has seen more than 55 million installs on iOS and Android devices.

Mad Skills Motocross 3 improves upon its predecessors with vastly improved 3D art, new online championship and multiplayer events, more realistic bikes with upgradeable parts, bike sounds that were recorded on a real motocross track, and a massive selection of customization options. Motorcycle physics in the game were upgraded to be even more responsive and to include “whips,” a kind of aerial maneuver that is often considered the ultimate display of style in motocross racing. The physics were dialed in with the help of a beta team composed mostly of actual motocross racers.

The Mad Skills Motocross franchise has risen to prominence partially because of its strong reputation in real-life motocross and action sports. Although in many ways it’s an arcade-style side-scrolling racing game, the game features elements of physics realism that strongly appeal to motocross racers and enthusiasts.

“If you’re looking for the best mobile motocross game there is, just get Mad Skills Motocross 3,” said Justin Cooper, a professional racer who recently won the 250 West Supercross championship in the United States. Cooper is also one of the best Mad Skills Motocross 2 players in the world, having qualified for the game’s World Championship event in Stockholm in 2017. He was one of only twelve players in the world to do so.

The game’s May 25 release was announced with a trailer that some reviewers have referred to as the best video game trailer ever made. The trailer was produced by Denmark-based IMOV Studios.

“We’re so excited to finally release Mad Skills Motocross 3,” said Turborilla CEO Mattias Wiking. “The Mad Skills Motocross franchise is the cornerstone of our company, and I think this is the best game we’ve ever made. We can’t wait to gather feedback from our players and begin the journey of expanding the game with new ideas and content through the coming years.” 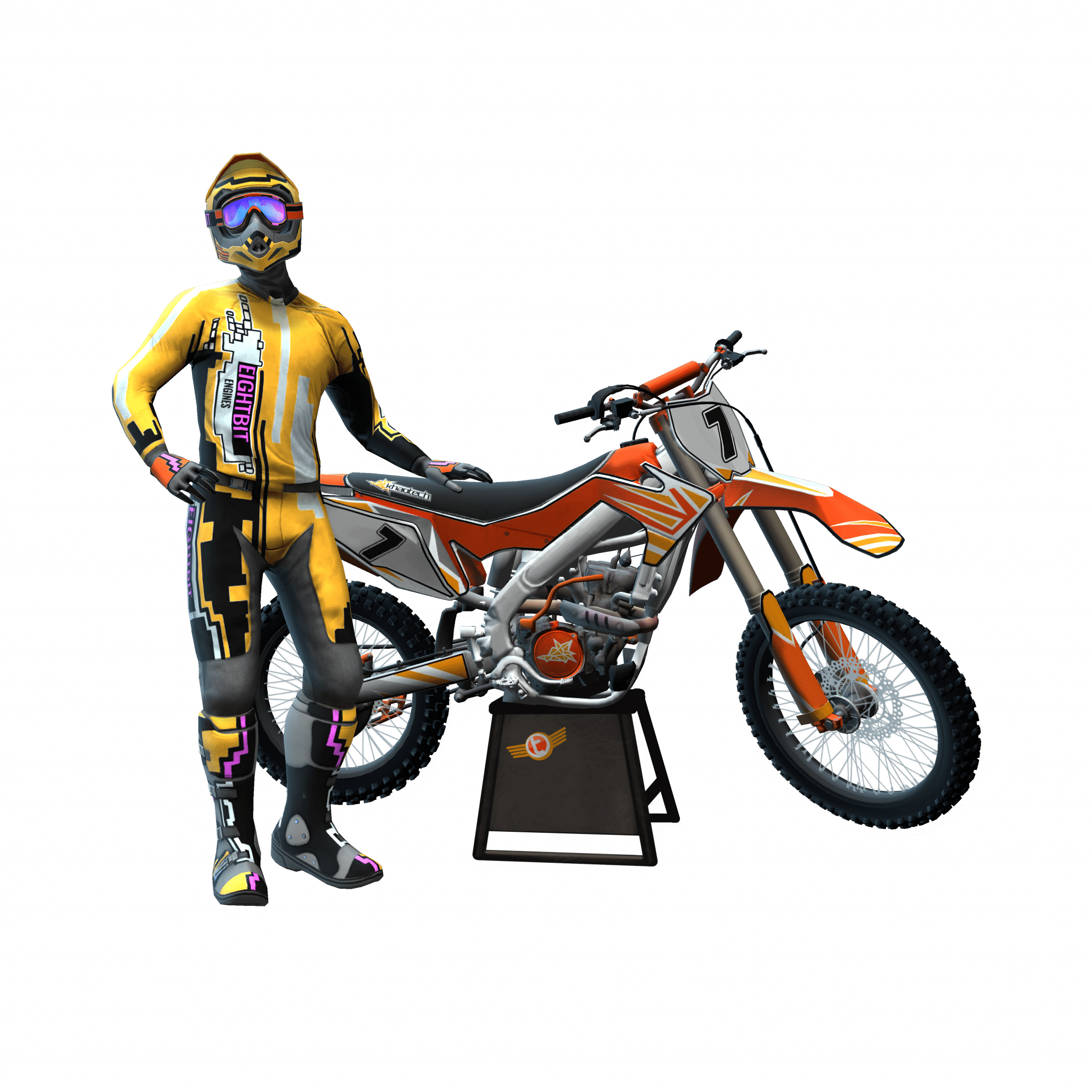 Store Links (will be live on May 25, 2021)
App Store: https://apps.apple.com/us/app/mad-skills-motocross-3/id1508275130
Google Play: https://play.google.com/store/apps/details?id=com.turborilla.bike.racing.madskillsmotocross3 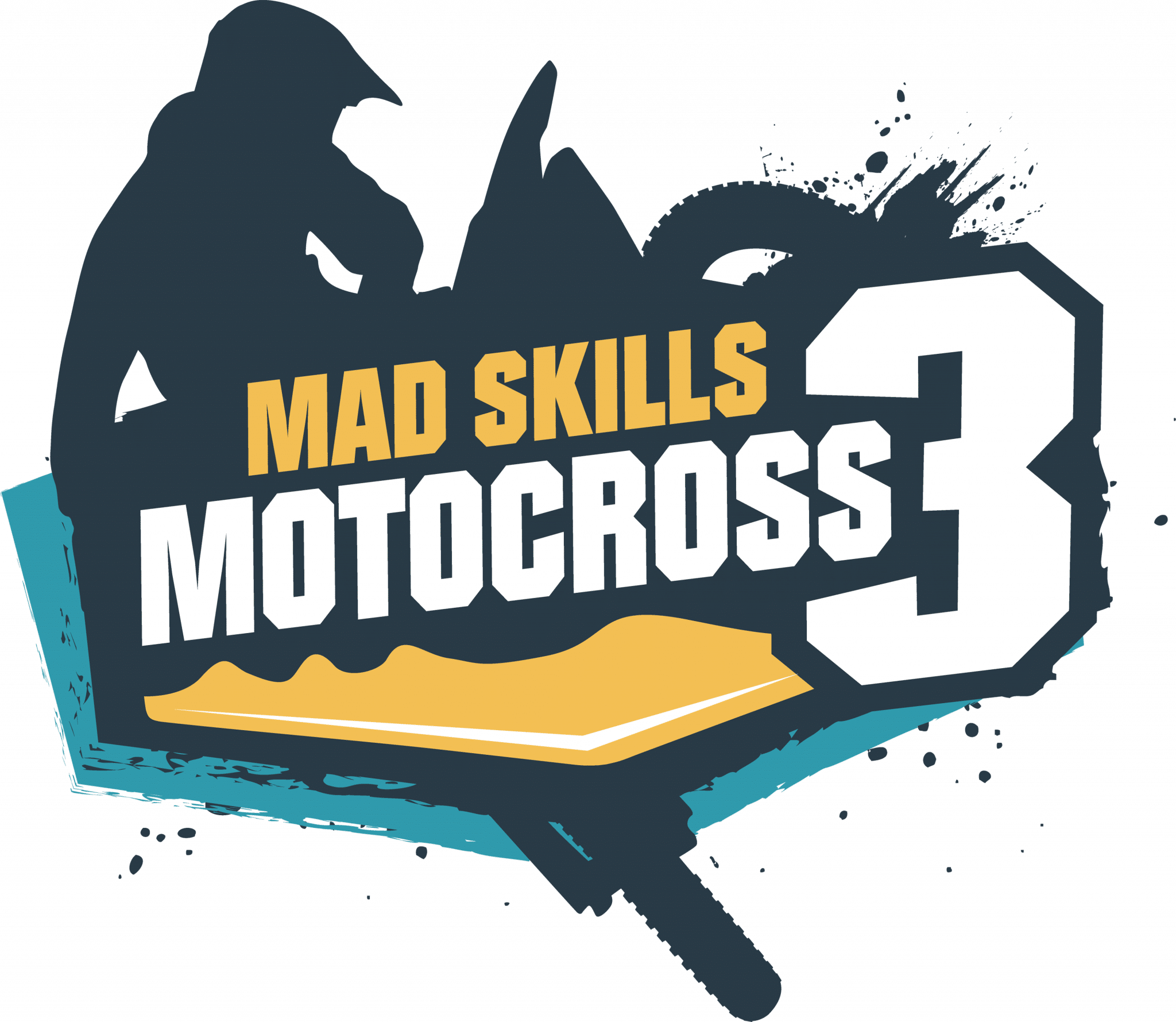 Twostroketuesday: TRX250R VS TRX450R which do you prefer?