MY GRIZZLY KEEPS TAKING A LEAK 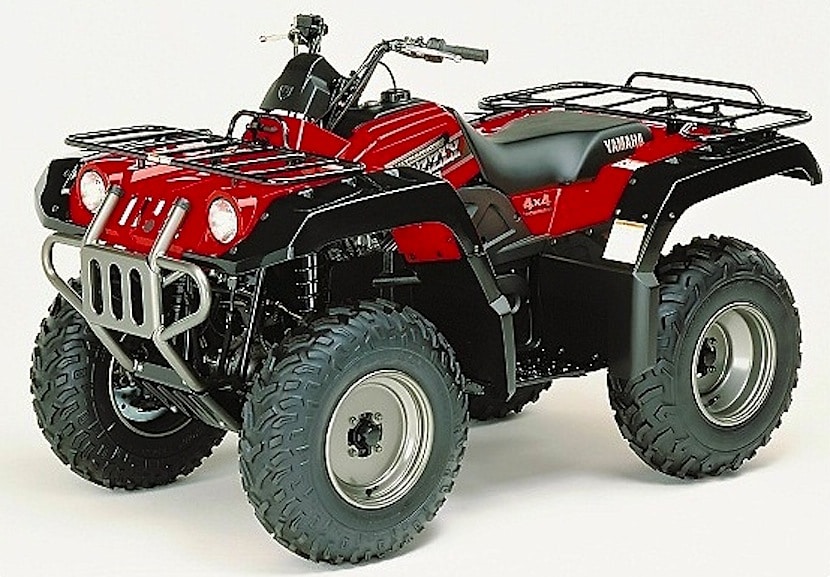 Dear Boss,
I just bought a 2000 Yamaha Grizzly 600. It has a fuel line or something hanging down at the rear and sometimes gas pours out of it. Is this a problem? What should I do? 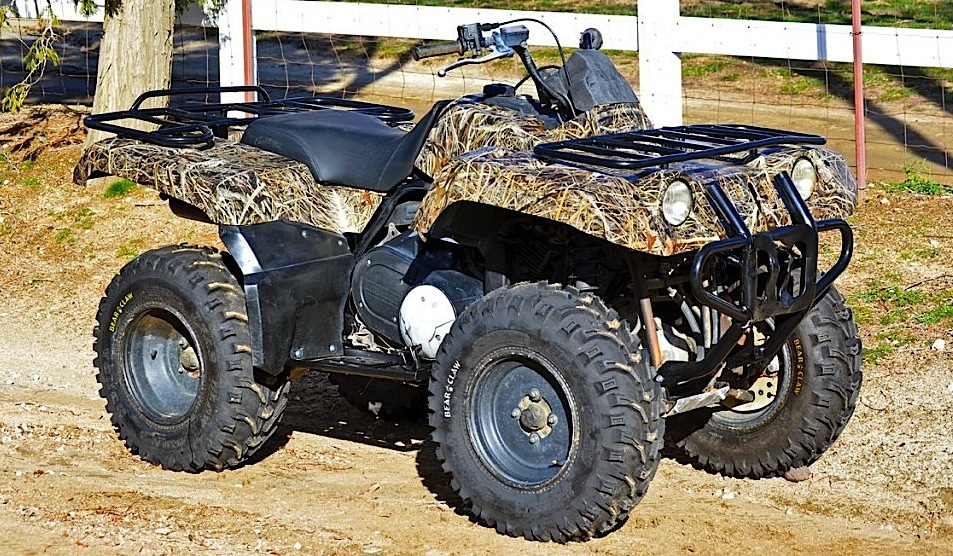 That hose sounds like it is the carburetor float-bowl overflow hose. It should not dump gasoline out unless there is either something holding the float valve open (dirt/rust) and the float bowl continues to fill until the internal gasoline level reaches the top of the overflow tube and then the fuel would flow down the overflow pipe into the hose and out onto the ground. Or, the other thing that can cause this is the float level is set too high and the internal gasoline level is too near the top of the overflow pipe and it sloshes out occasionally during normal operation. In either case, the carburetor needs to be removed and the float bowl removed and the floats removed. Check the float valve for damage. Reinstall and set the float level per the service manual (chapter 5) here: http://www.maultechatv. com/techguides/service%20manuals/ yamaha/grizzly%20600%20yfm600. pdf. ❏ 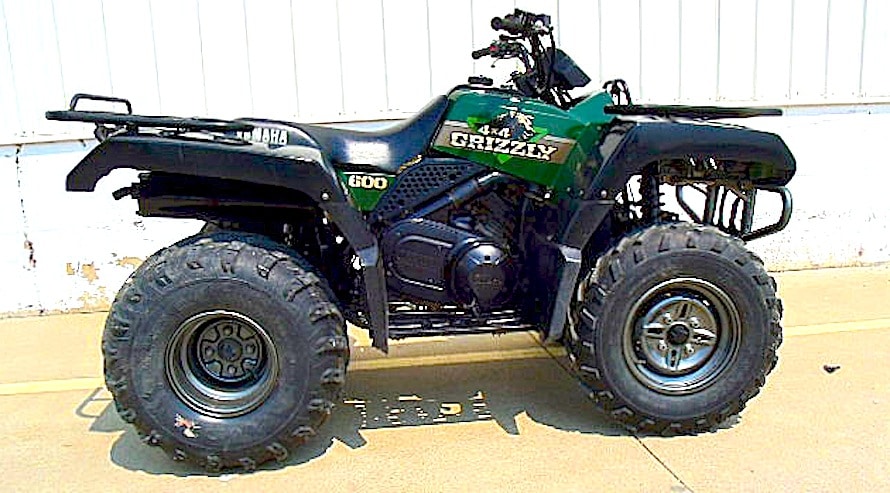 GOT A PROBLEM WITH YOUR ATV OR UTV?

Get your $25 gift card here > https://hi-torque.com/product/dirt-wheels-holiday/

WHERE TO GET SIDEWAYS