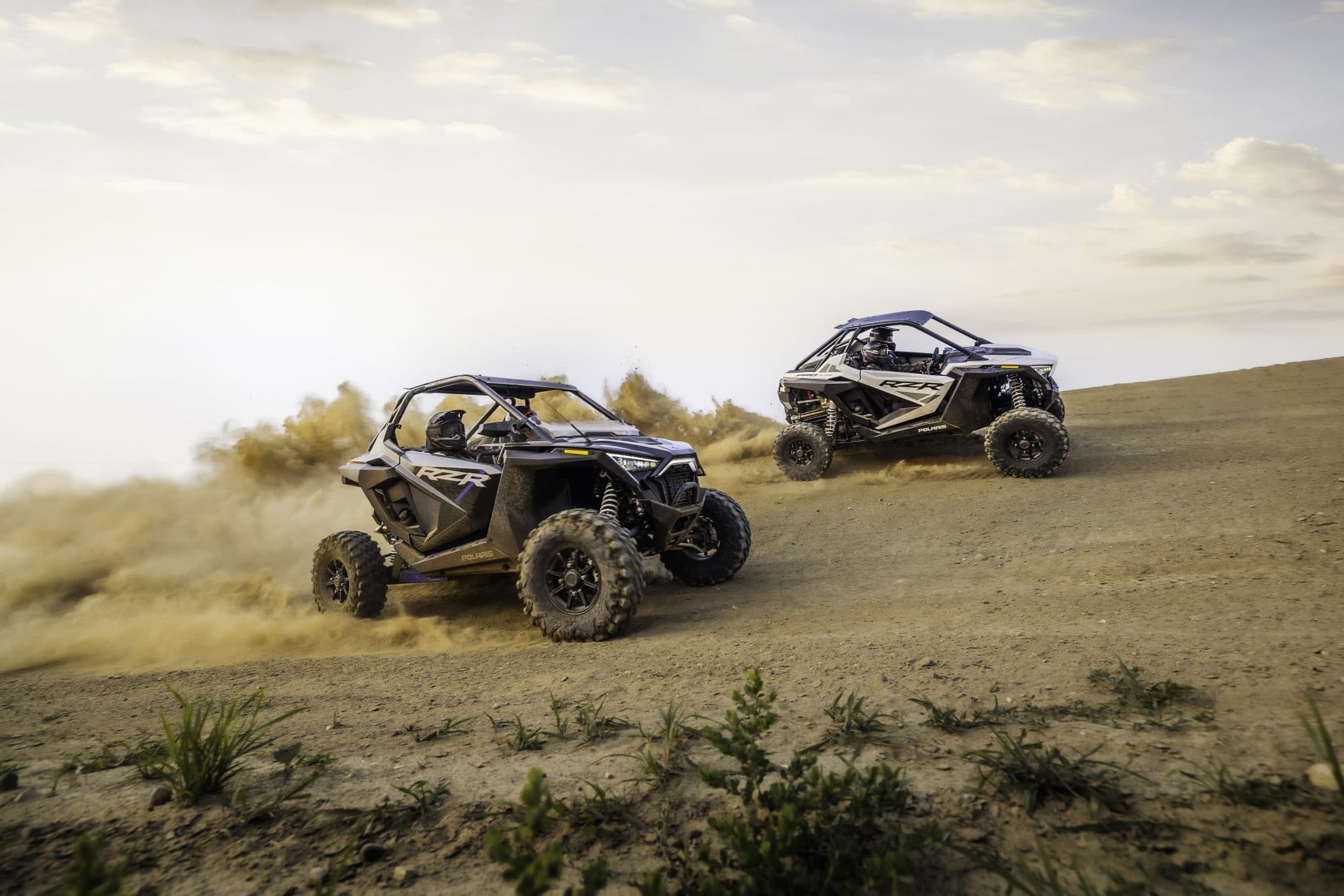 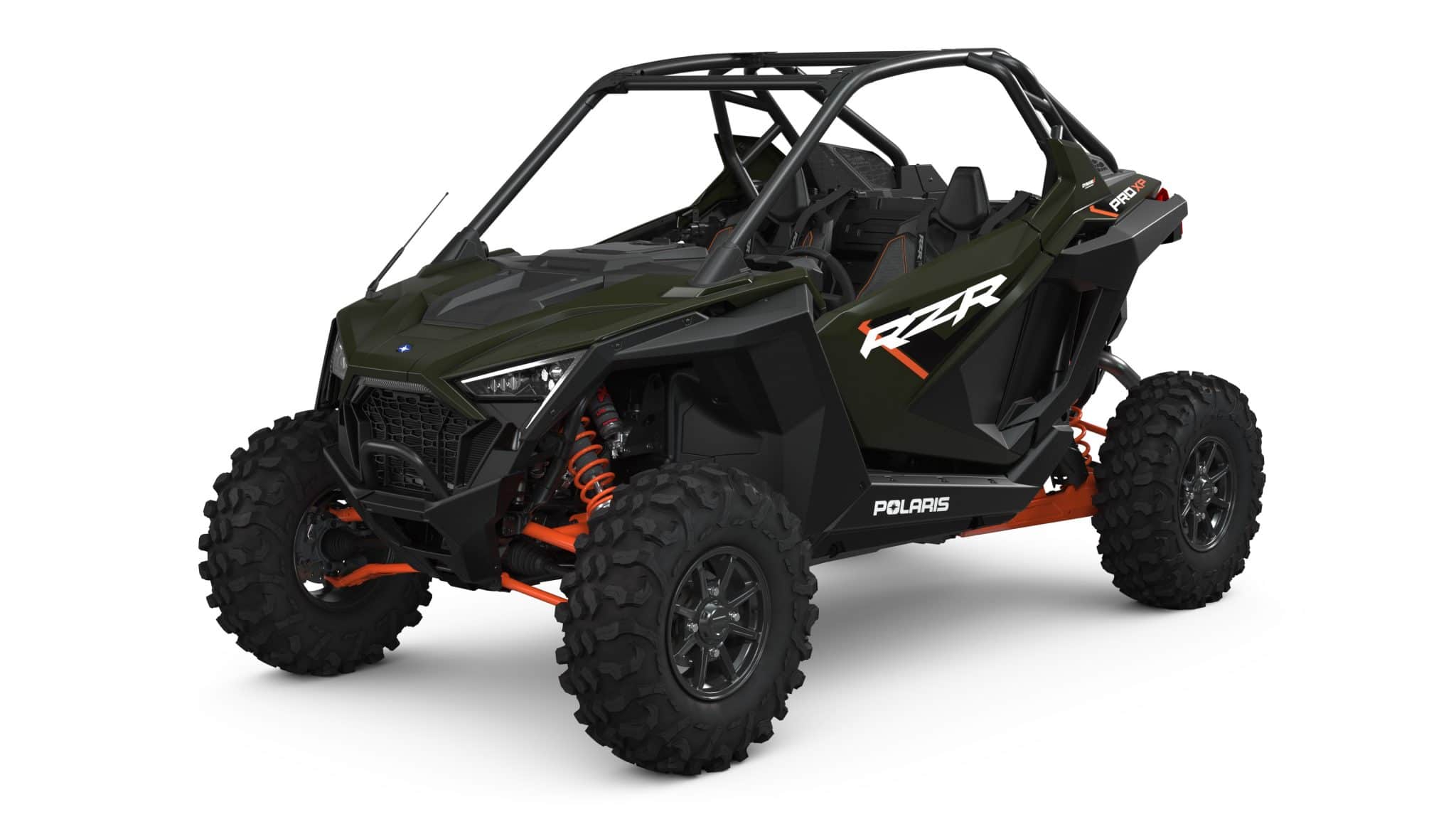 Along with these RZR model upgrades, the RZR Pro XP Sport will replace the RZR XP Turbo in the lineup, offering customers a significant value increase with added power, performance, styling and strength. The RZR Pro XP Sport delivers increased performance from its predecessor with eight percent more horsepower and two inches of increased suspension travel. Boasting a refined, rider-centric cockpit with increased adjustability and a stronger transmission, front drive axels and more, RZR Pro XP Sport is ready for any challenge.

For 2022, RZR also gains exciting new accessory options. Inspired by the RZR Pro XP Rockford Fosgate® LE, now available for the RZR Pro XP is a Rockford Fosgate® Stage 5 Audio Upgrade Kit. This upgrade kit features a 400W-powered 12-inch subwoofer with full system 100W speakers and delivers two-times the output to take your audio experience to the next level. Additionally, launching from Pro Armor is an all-new Crawler AT tire that was built for optimal performance and two 14-inch wheel options that combine strength and performance to give your RZR a style-forward look. 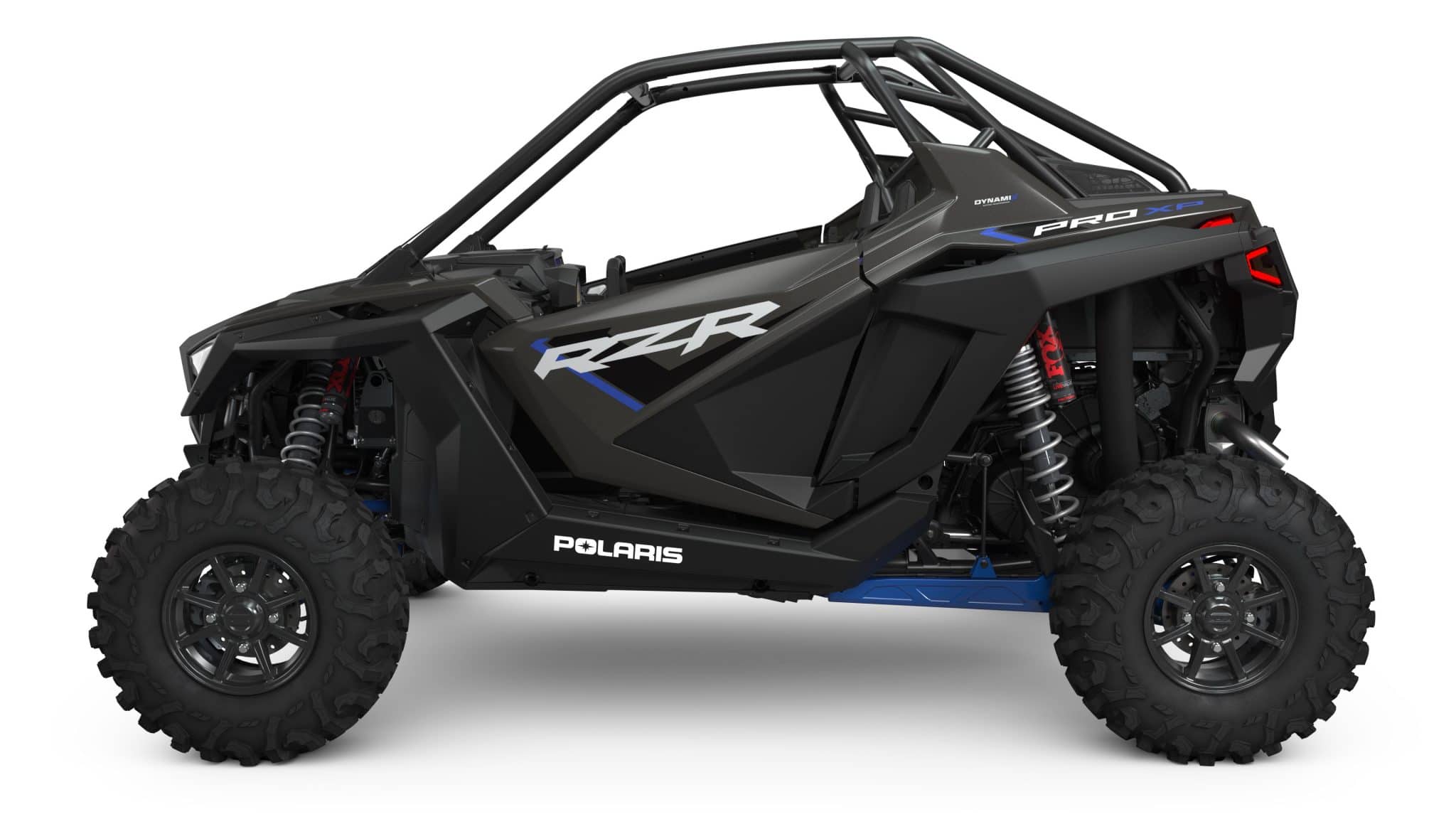 “RZR Pro XP has long been the standard in performance off-roading, and we are excited to push Pro XP’s performance capabilities further,” said Reid Wilson, Vice President of RZR, Polaris. “With the new RZR Pro XP Sport, we’re providing a more powerful, turbocharged entry point to the Multi-Terrain lineup and that’s something we know customers will appreciate.”