The official truck of Mars?

The Tesla Cybertruck is the official truck of Mars, and those are Elon Musks’ words, not ours. Although we agree that this truck is nothing short of extraterrestrial if the spec claims hold up then it might be out of this world. We aren’t quite convinced yet that the claims made will hold up, but they sure sound good. 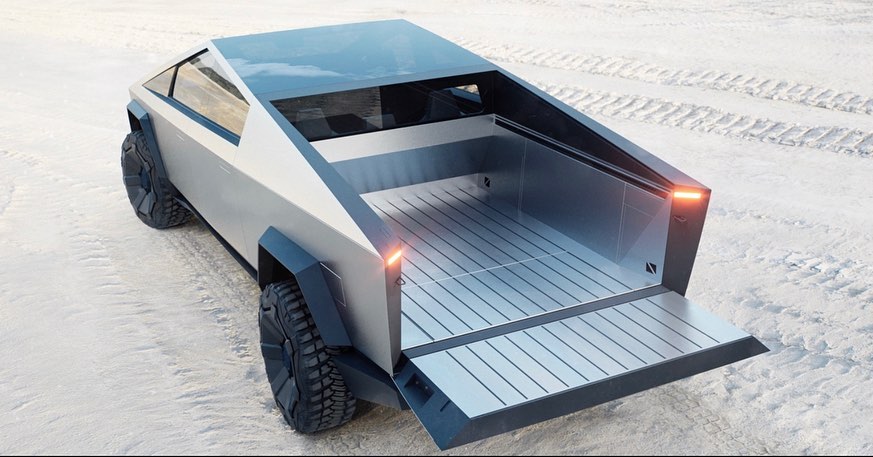 The Cybertruck base model is currently listed at $39,900 and will only stay that price if you were to pre-order in advance for $100. This makes us believe that the price is guaranteed to go up.

What we’re really interested in is the top-of-the-line tri-motor AWD model. The list price isn’t unreasonable at just under 70,000 considering it goes from 0-60 in 2.9 seconds. It also claims a whopping 14,000 lb tow capacity and up to 3,500 lbs of payload. 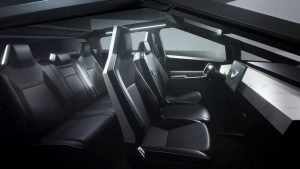 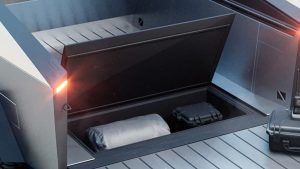 After the “bulletproof glass” easily broke during Musk’s televised demonstration, we can’t help but request a full demo of the machine’s capabilities, or at least some dyno sheets. 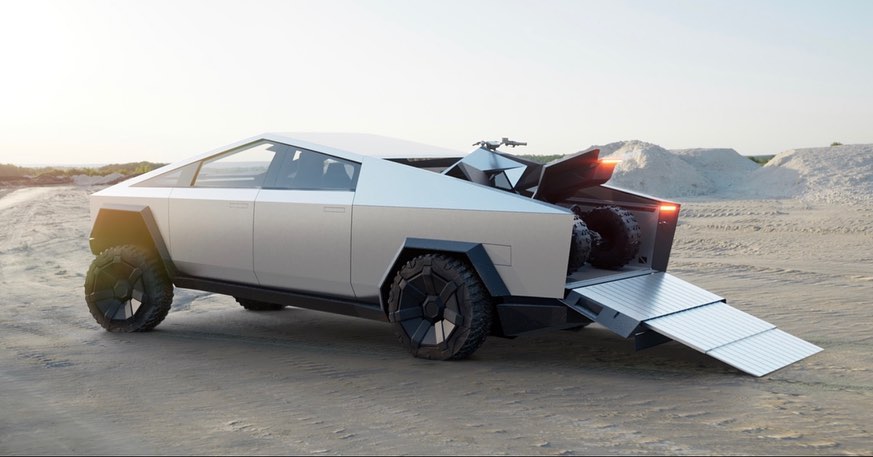 The truck was shown carrying Tesla’s electric quad that we would love to know more about, but it also showed the truck outfitted for overlanding. While electric vehicles are showing up on the market, they haven’t caught on in the offroad community yet. But with gas prices rising to almost $5 in some states, an electric tow rig might not be the worst idea. 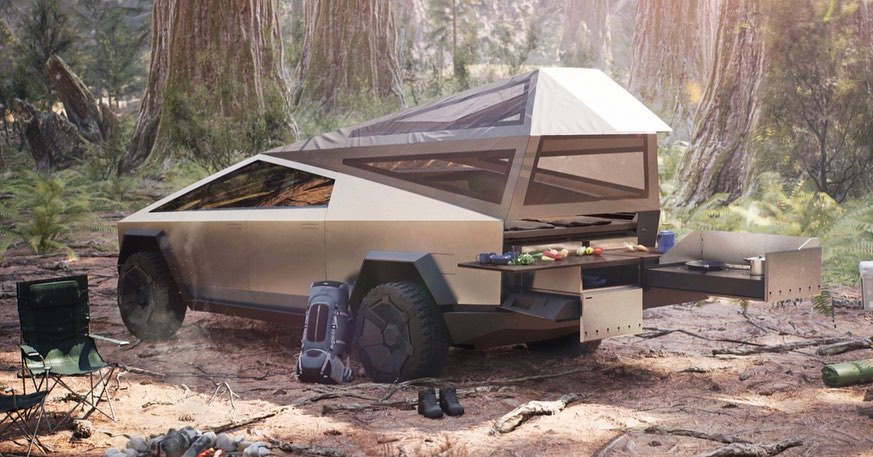 Production is set to begin as early as 2021. You can reserve your spot in line by visiting the Tesla site today:  TESLA