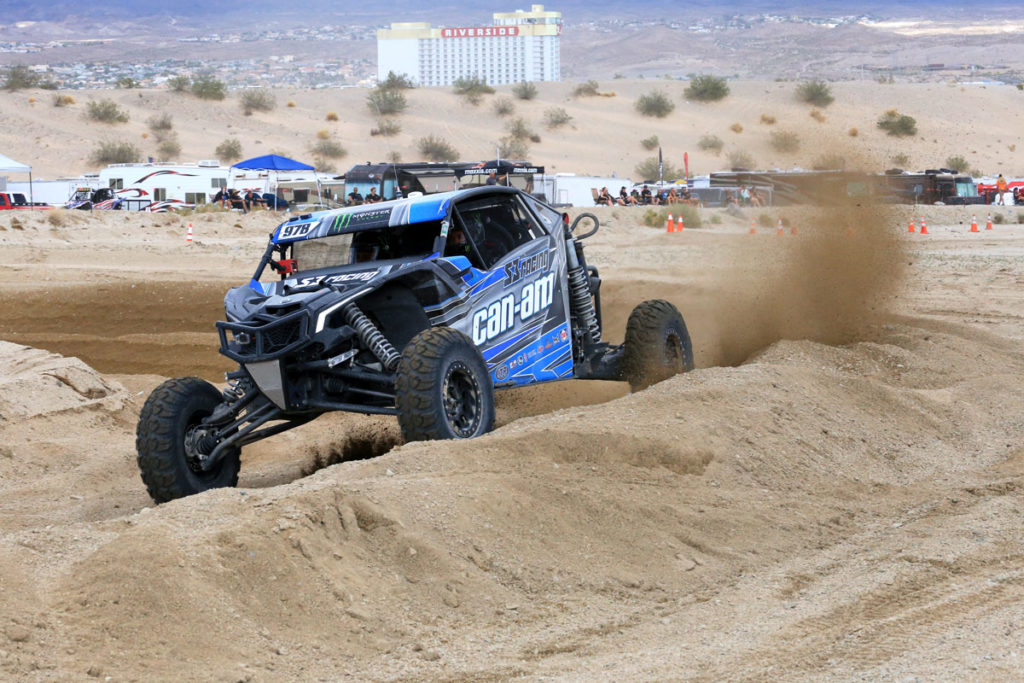 “It’s awesome to start the Best In The Desert series and the desert-racing season with a Pro Turbo class win from the S3 Racing Can-Am tandem of Dustin Jones and Dustin Henderson,” said Jeff Leclerc, Team Leader, Can-Am race department. “With our huge effort in Dakar and now some key wins at the BITD season opener, Can-Am begins the 2019 on top. The Can-Am Maverick X3 side-by-side vehicle continues to prove it’s THE platform of choice for adventurous off-road drivers.”

Dustin “Battle Axe” Jones, who last earned podium glory with a third-place finish at the 2018 Pahrump 250 event, started the season in the best possible fashion, notching the victory against 63 other side-by-side vehicle racers at the UTV Winter Nationals Parker 250. The Louisiana native, and fan favorite, continues to thrive in the desert, as he drove the No. 1978 Can-Am Monster Energy S3 Racing Maverick X3 MAX Turbo R side-by-side vehicle to a three-lap time of 4:34:48.128 to win by more than four minutes. Can-Am racer Austin Weiland finished in the top five as well. 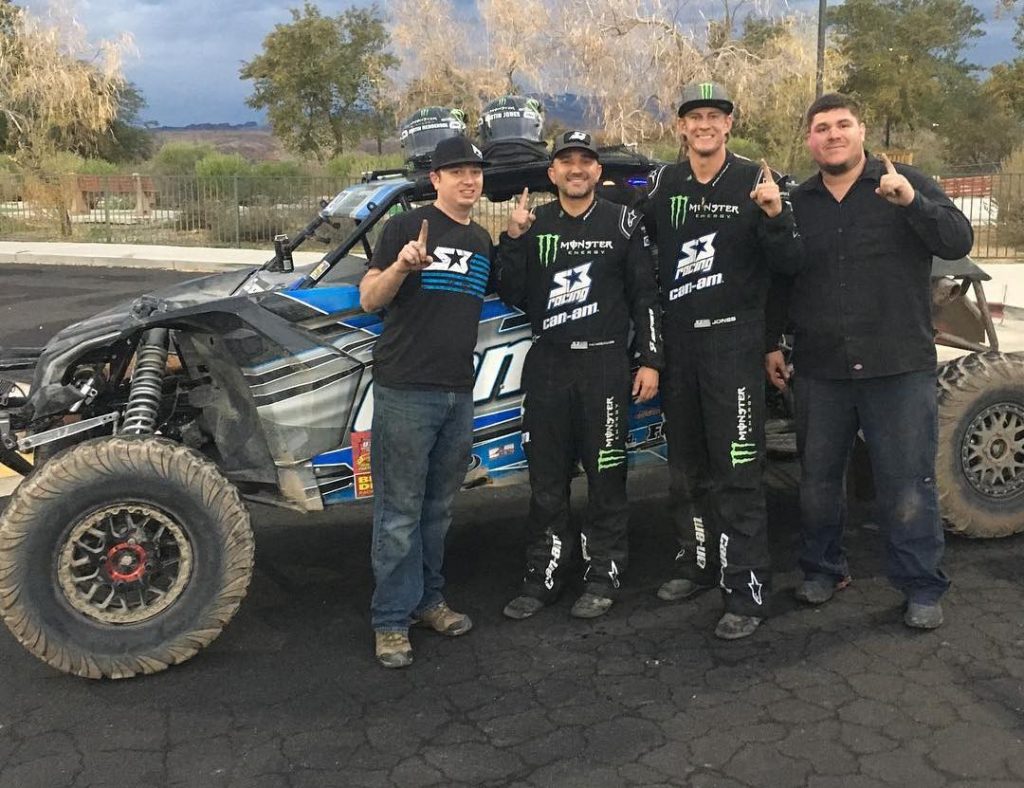 “[I’m] So pumped to start the Best In The Desert Racing season with a win,” stated Jones. “We’re honored to represent Can-Am and S3 Power Sports on the highest stage of racing and take home to top podium spot in our Can-Am Monster Energy X3. Our team did an amazing job putting it together at this first race.”